Kings are pleased to be sponsoring Sellebrity Soccer

A magical line-up of top TV stars will be taking part in a charity football match to support national children’s charity Magic Moments.

Those set to pitch their football skills against each other include Bristol City head coach Lee Johnson, EastEnders’ actors Jake Wood, Danny Boy Hatchard, singer Lee Ryan from Blue as well as reality TV stars Calum Best, James Argent and Dan Osborne, among many other celebrities subject to work commitments.​

It has also been announced that the Queen of the Jungle, I'm A Celebrity 2019 winner Jacqueline Jossa, will appear at the match at Ashton Gate Stadium, the home of Bristol City FC and Bristol Bears Rugby Club on Sunday, May 17th, 2020.​

Many of the stars also supported the charity earlier this year at a celebrity football match, captained by Shane Ward and Danny Dyer at Southend United, which raised almost £10,000 for Magic Moments. 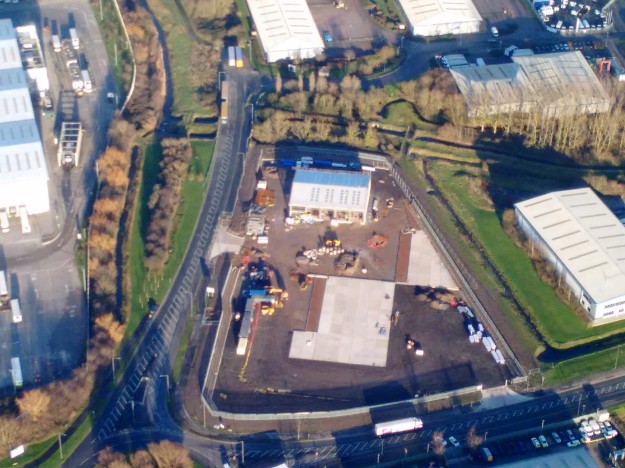 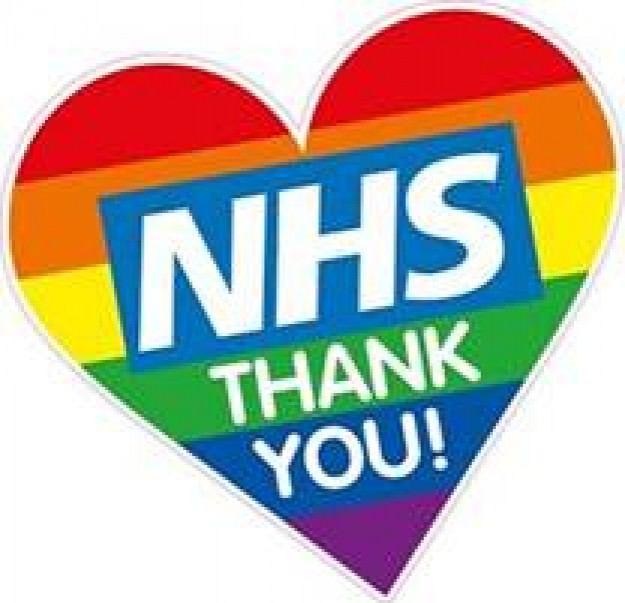 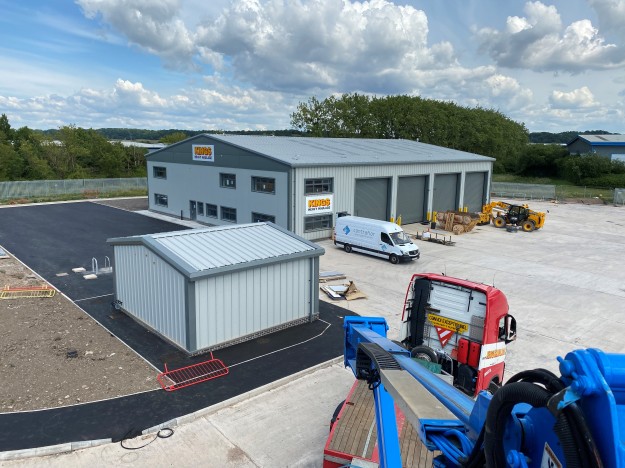