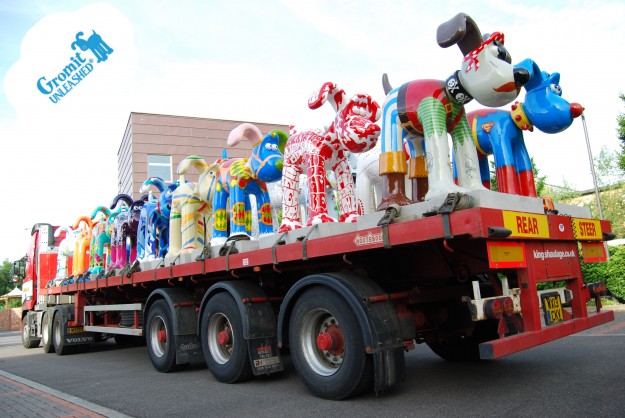 From 28th to 30th June we delivered 80 painted Giant Gromits and their appearance has take Bristol by storm ! Our drivers were swarmed by members of the public wanting to find out where they were being located and taking hundreds of photos of the Gromits on the move.

Most of them can be found in the centre of Bristol, but they also stretch as far north as Westonbirt Arboretum and as far south as Cheddar Caves – not forgetting the one at Bristol Airport.

A Gromit can even be found at Paddington Train Station in London – positioned to encourage tourist to visit Bristol and follow the Gromit Trail.

They are on display for 10 weeks, then on 8th September we will collect them, put them into ‘secret storage’ ready for auction in October.

Gromit Unleashed is being used to promote tourism in Bristol and raise funds for The Grand Appeal – supporting Bristol Children’s Hospital. 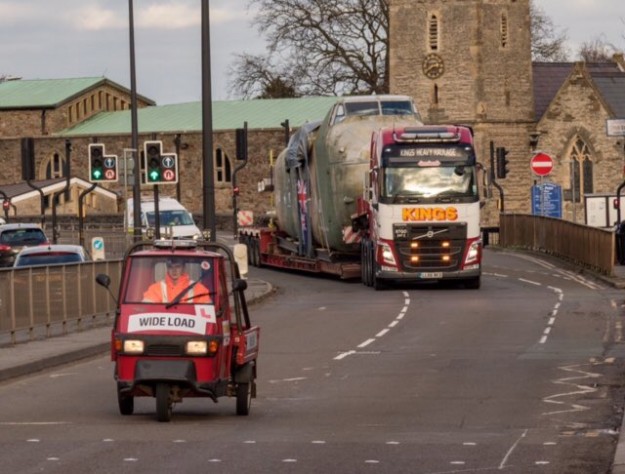 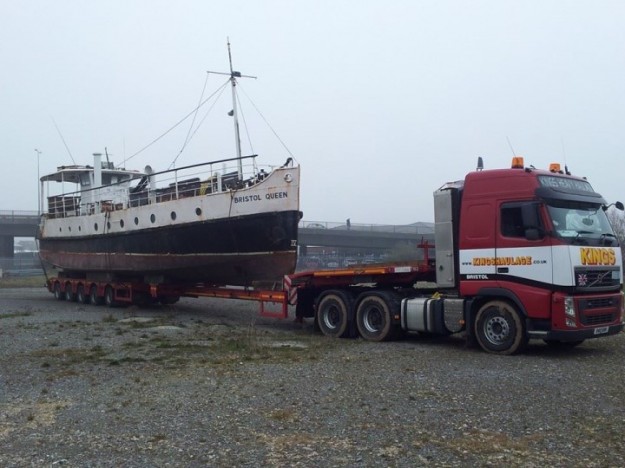 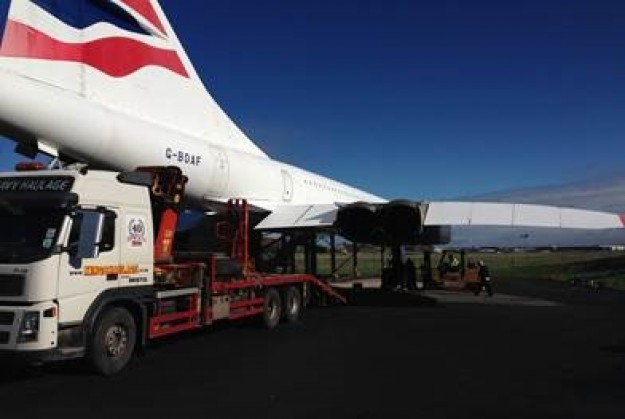